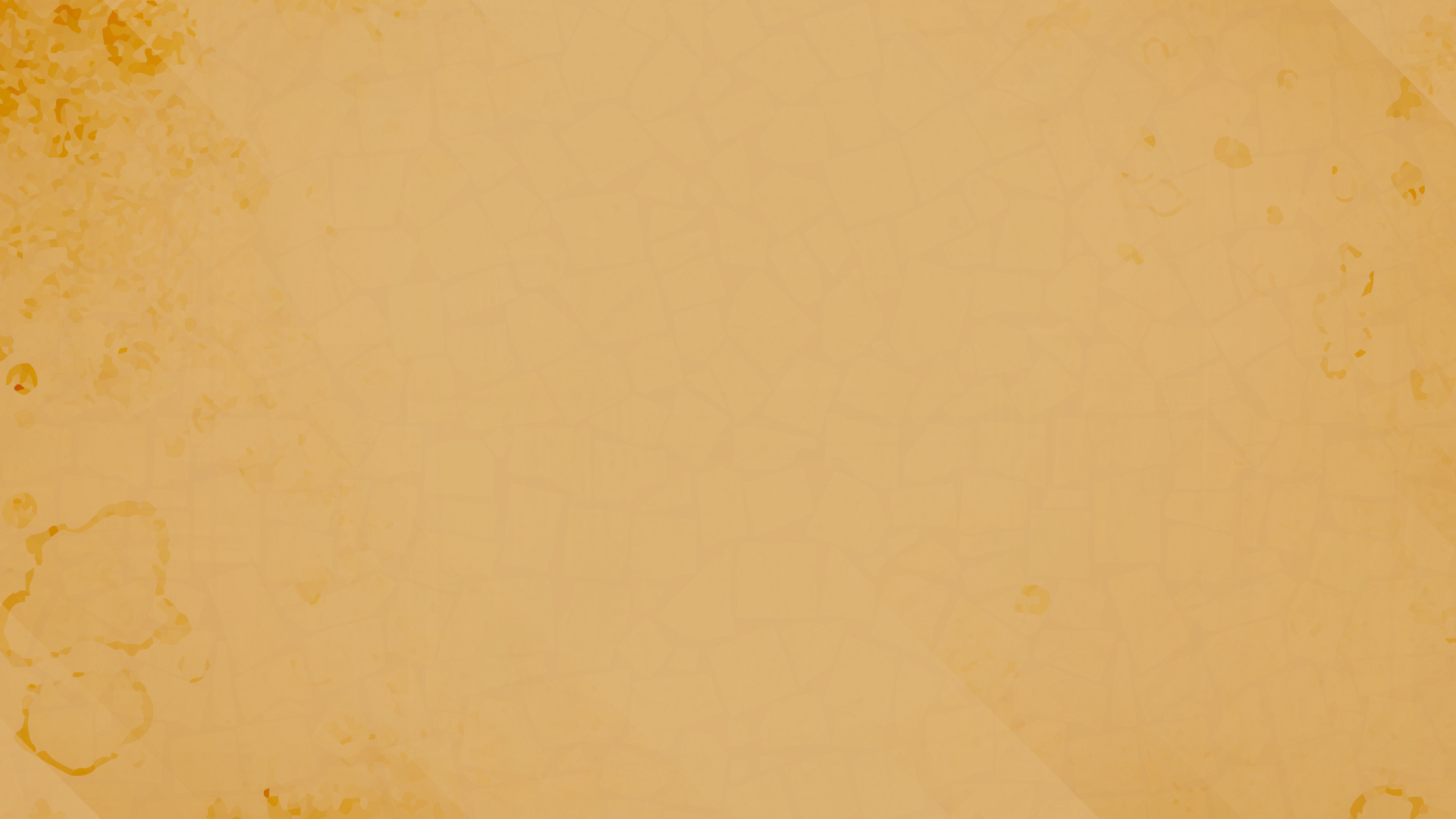 St. Noel Parish is young as parishes go in the Cleveland Diocese. Formed in 1980, it united Catholics living in Willoughby Hills into a parish community. About 25 years earlier, Willoughby Hills Village had been created out of the remnants of Willoughby Hills Township and consisted of a few farms, small houses, and a few businesses along US Route 6 (Chardon Road), then the main east-west corridor in the area.

Catholics living in the Village belonged to parishes in nearby communities including Immaculate Conception in Willoughby, Our Lady of Mt. Carmel in Wickliffe, and St. John of the Cross (formerly St. Felicitas) in Euclid. In the mid-1960s, the construction of I-90 and I-271 and the extension of utility lines into the area, created an influx of families into the community. Many of these families were Catholic and, although they became part of their new community, their church life was centered in other communities. The desire grew for a parish centered in their own community.

The Diocese of Cleveland had owned a large tract of land in Willoughby Hills for some time, but other proposals for its use, including a cemetery and a high school failed to materialize. Willoughby Hills city officials and others saw the desirability of having a parish established here. Letters were written and meetings arranged with Bishop James Hickey urging the creation of a parish before commercial developers moved in. Bishop Anthony Pilla, then auxiliary bishop, met with Willoughby Hills Catholics at a public meeting and found enthusiastic support for the idea. St. Noel Mission was formed in May, 1980./ Seven months later, St. Noel became a full-fledged parish. Father Michael Currier, an associate at St. Clare Church in Lyndhurst, was named pastor.

A parish house on SOM Center Road was purchased for use as a rectory and parish office. A chapel was built in the basement of the house and used for daily Mass. Masses on Sundays and Holy Days were celebrated in the basement of the Willoughby Hills City Hall. On several occasions when the City Hall was not available, Willoughby Hills United Methodist Church and Calvary Assembly of God Church generously opened their doors to the people of St. Noel.  At other times, services were held at the LaVera Party Center. We were a “pilgrim” people. The people of St. Noel learned that a church is not a building, just as any family is not a house.

Parishioners were actively involved in all stages of the planning and building of the church building, begun in 1982 and dedicated one year later on August 21, 1983. The Outdoor Chapel was created in the woods behind the church by the Youth Group and other volunteers spearheaded by Andy Hudock. Though it is no longer used for liturgies, it remains a quiet space for prayer and reflection. The Parish Hall was begun in 1986 and built primarily by volunteers. It was completed in April, 1988.

St. Noel Parish now has a beautiful Church building in a lovely wooded setting that provides parishioners an inspirational gathering place to worship God as a community, as well as to celebrate those special events in their lives. The Parish Hall offers an elegant setting for parish activities and all sorts of other celebrations for parishioners and others in the community.